Fort Lauderdale is famous for its beaches, arts, culture and events. The city is approximately 36 square miles with an estimated population of 176,747. Atlantic Ocean to the east, New River and a with many inland waterways, Fort Lauderdale is designated as the “Venice of America.”

Located downtown, Riverwalk Arts & Entertainment district is home to the arts, science, cultural and historic district which features the Broward Center for the Performing Arts, Museum of Discovery and Science, Museum of Art and Old Fort Lauderdale Village and Museum.

Virgin Trains USA has a station in Fort Lauderdale which connects Miami and West Palm Beach. The plans are to extend the line to Orlando. Fort Lauderdale-Hollywood International Airport, near Dania Beach is the city’s main airport. Port Everglades located at Fort Lauderdale is the nation’s third busiest and deepest cruise port.

The International Swimming Hall of Fame is located at Fort Lauderdale Beach. It is a large aquatic complex including a museum, theater and a research library.

One of the parks in Fort Lauderdale is the Hugh Taylor Birch State Park. It is a large park along the beach with trails, camping and picnic areas. 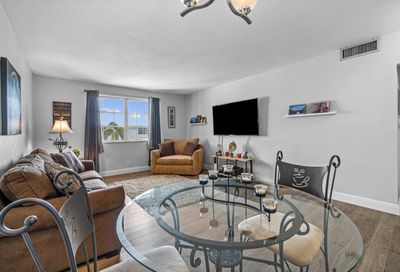 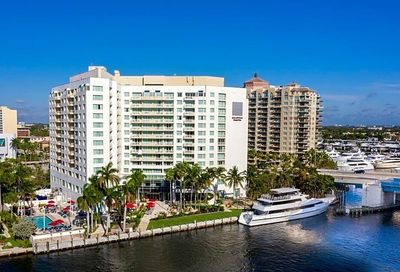 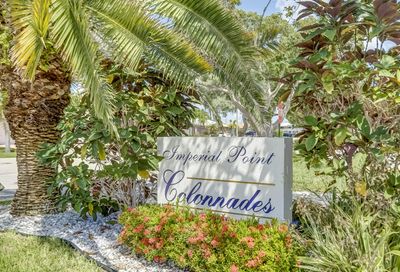 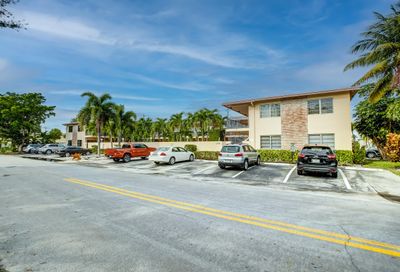 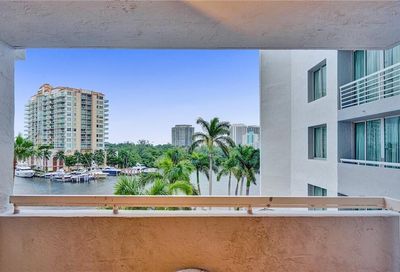 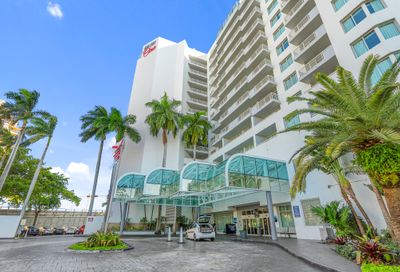 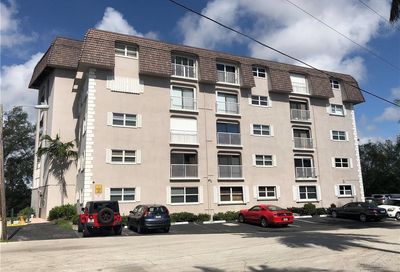 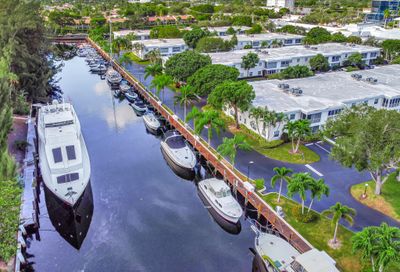 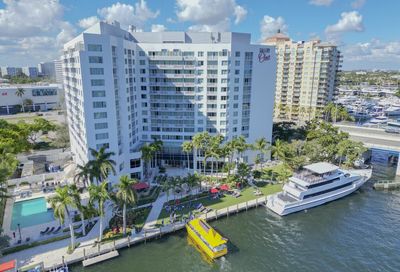 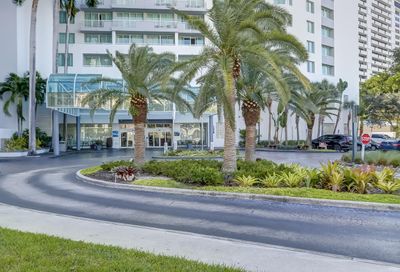 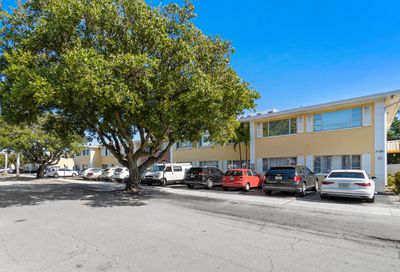 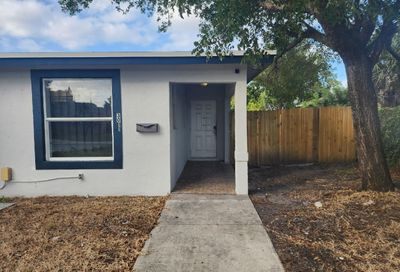 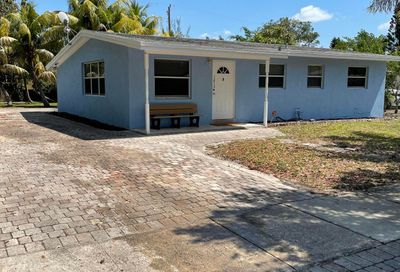 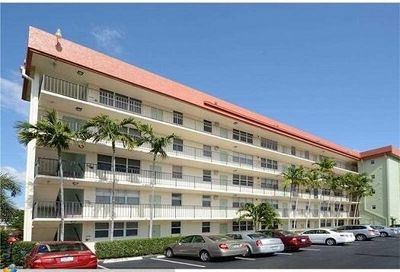 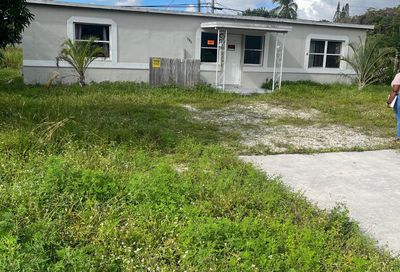 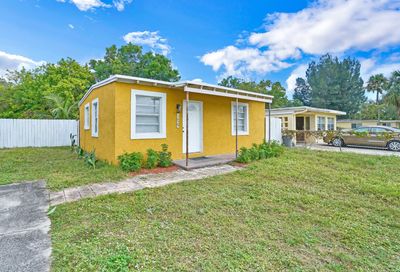 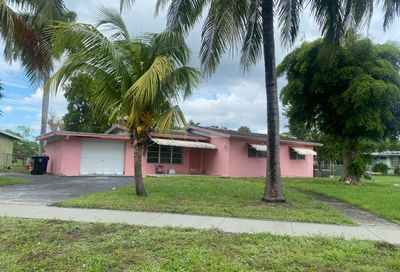 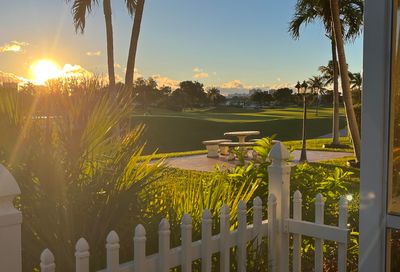 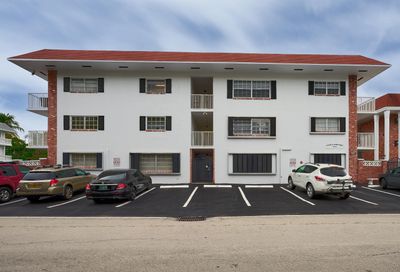 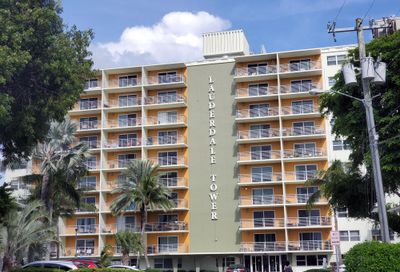